Four county associations were recognized for exemplary Legislative Action Teams (LATs) and one local association LAT chair was honored for excellence in political action committee (PAC) fundraising at the NJEA Legislative and Political Action Conference on Feb. 18. NJEA Vice President Marie Blistan noted that the ability to elect those who support public education to office is only one part of process.

“It does no good to elect the right people if you aren’t willing to lobby them once they are in office, but if you don’t elect the right people, you can lobby day and night and still not get the results you need,” Blistan said. “Those two sides of political action go hand-in-hand, and today we are going to recognize some of our members who do them really well.”

NJEA has a network of LATs at the county and local levels. LATs communicate legislative and political information to elected officials and to other NJEA members. LAT members organize, communicate, and advocate around promoting policies that advance the profession, protect NJEA members, and support New Jersey’s public schools and the students who attend them.

LATs take action on issues that affect teachers, educational support professionals, higher education faculty and staff, preservice members, and retirees. The members of LATs come from each of those member constituencies.

LAT members also have the advantage of being among the first to learn about the politics and players that affect New Jersey residents and school employees every day.

Blistan called forward the four county associations that were recognized for their achievements this year, which are based upon membership size.

• The Union County Education Association was recognized as the Most Improved Legislative Action Team in a county with more than 9,000 members.

• The Hunterdon County Education Association was recognized as the Most Improved Legislative Action Team in a county with fewer than 9,000 members.

• The Burlington County Education Association was recognized for the Highest Level of Engagement in a county with more than 9,000 members.

• The Atlantic County Council of Education Associations was recognized for the Highest Level of Engagement in a county with fewer than 9,000 members.

Geoff Gollihur, the Legislative Action Team Chair of the Hammonton Education Association (HEA), was in charge of the local’s Political Action Campaign fund drive. HEA’s PAC participation among members was typical of member participation throughout the state.

“Geoff’s work helps ensure that we all have the resources we need to support the people running for office who share our values and replace the people who don’t,” Blistan said as she brought Gollihur to the podium.

“The key for me was informing members of the merits of NJEA PAC, how it does the job members usually want to avoid, and how a relatively small donation can grow into a sizable sum,” Gollihur said.

Gollihur said that he spoke bluntly with members about the impact of Chapter 78, the pension and benefit law in 2011 that increased school and public employees’ pension contributions and health benefits contributions—the “negative net” that left members with less take home pay every year, even if they received a raise in salary.

Displaying a poster of a Camaro, Gollihur said that his increased pension and benefit contributions since the enactment of Chapter 78 could have paid for a new Camaro. Gollihur reminds his members that the vote on Chapter 78 was a close one.

“What if we had a few more pro-education legislators in the Statehouse that day?” he asks.

“Of course I wouldn’t have bought a Camaro,” Gollihur said he tells his members, “but maybe I could have taken my kids to Orlando or my daughter could have taken both dancing lessons and gymnastics instead of having to choose one and not the other.”

Through daily conversations with members about the difference PAC can make—such as denying Gov. Christie coattails in his re-election in 2013—Gollihur helped HEA raise its collective monthly contribution to PAC from $160 to $325.

“My conversation begins with the cost of new Camaro. What can you talk about to motivate your members to contribute to PAC?” Gollihur asked. (Gollihur is pictured on Page 3.) 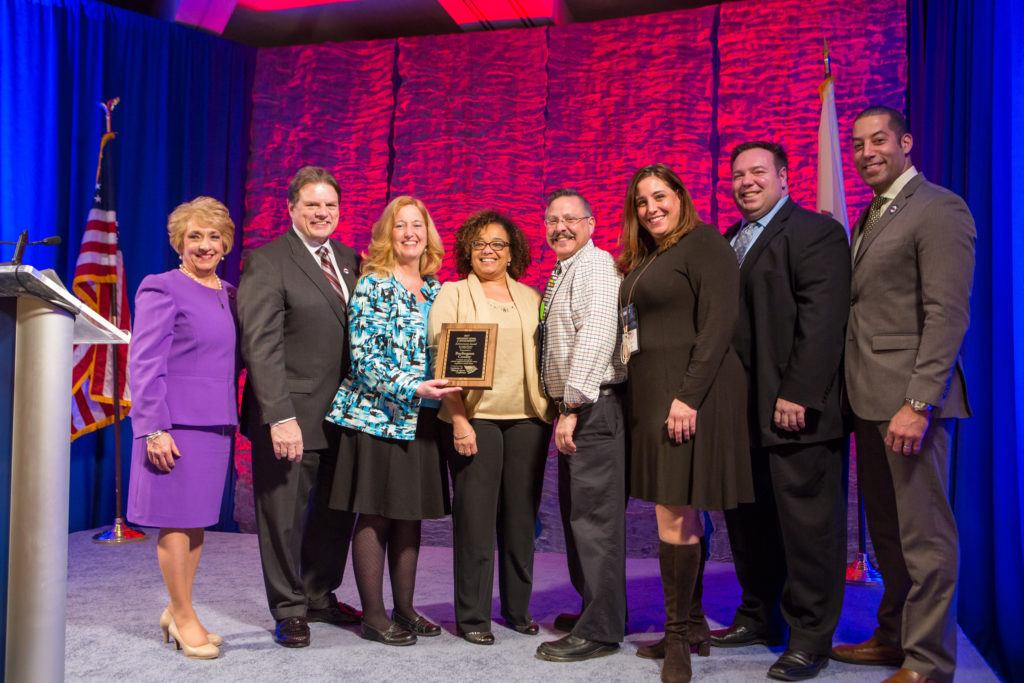 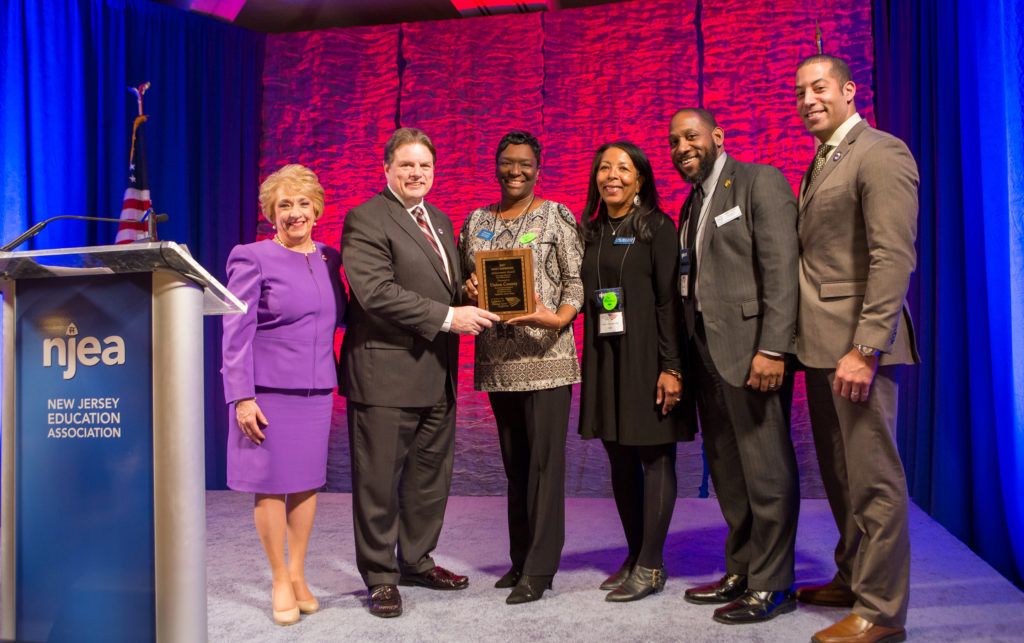 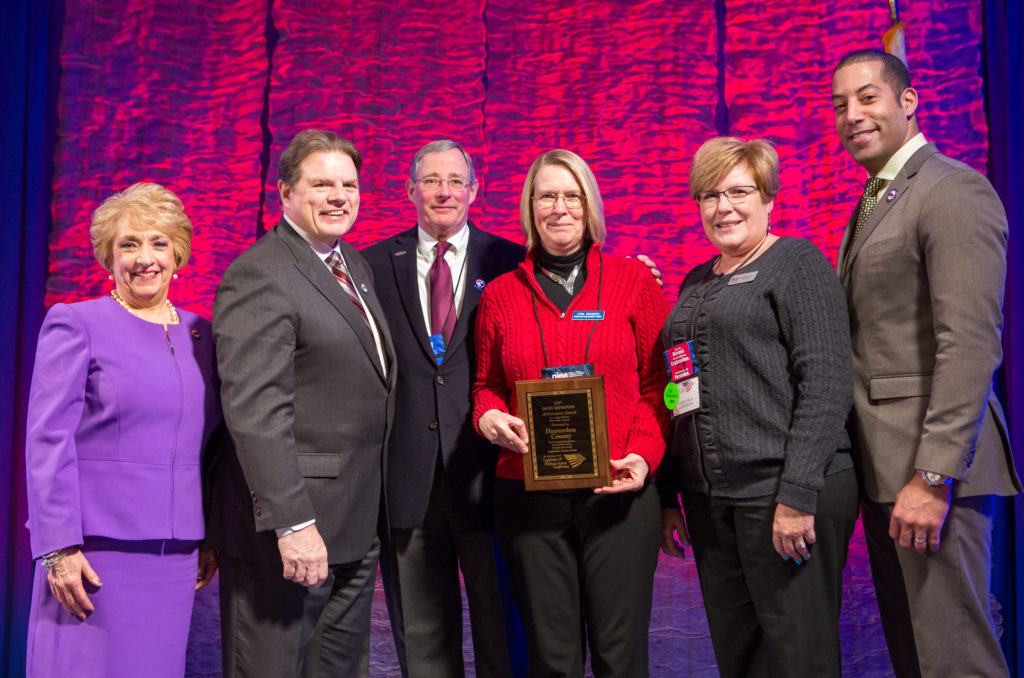 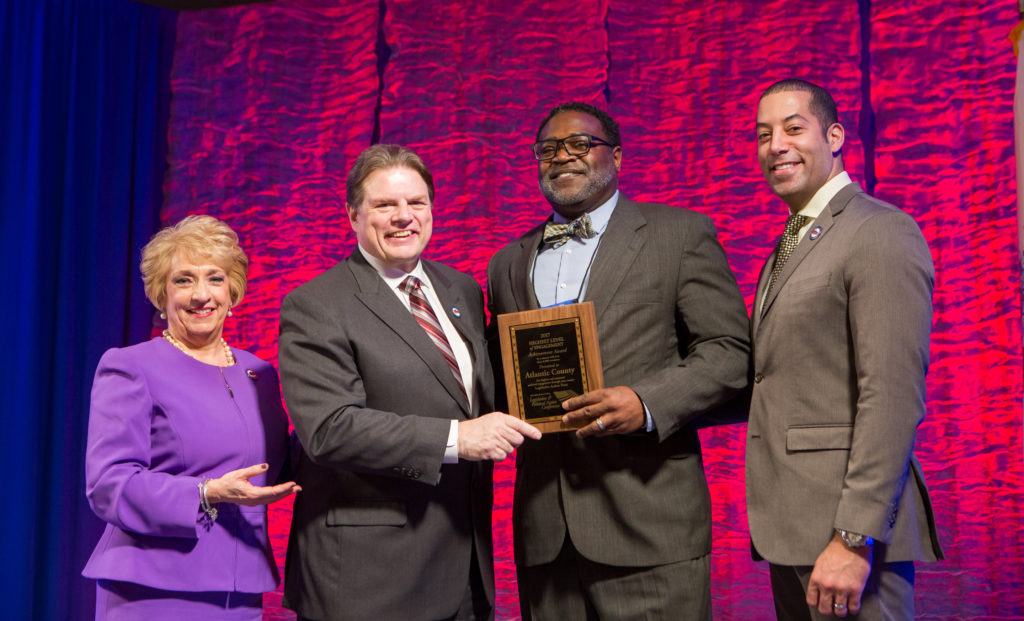 Ask your member of Congress to support net neutrality

Ending net neutrality could harm students and schools by limiting access to information. Ask your member of...